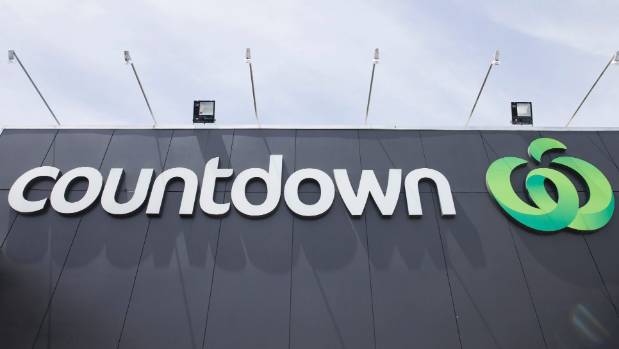 National backed the bill in March taking it through to the select committee who will be hearing submissions until early July, Logie said.

Justice Minister Amy Adams said the bill is worth discussing but needed work. 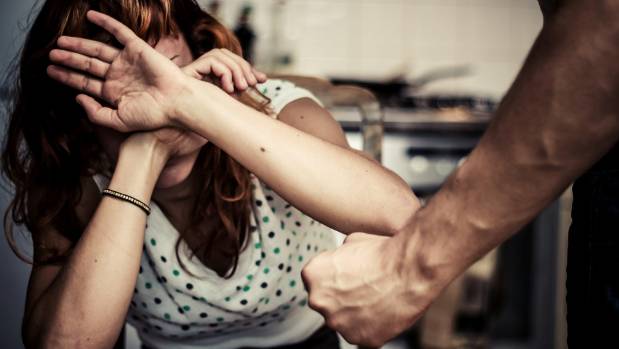 The Green MP calls it is an “ambitious draft bill by an opposition member” and said it is too soon to tell the outcome of the bill.

The bill aims to standardise the support some employers are already implementing for their staff by providing 10 days of paid leave to those affected by domestic violence to move house, attend court hearings and consult lawyers. 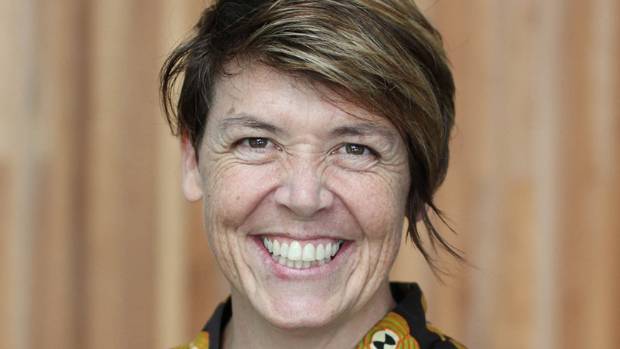 Logie said Countdown’s recent support has been encouraging and that she is “quietly confident” National and Labour will support the bill as the select committee continues to hear the submissions.

Foodstuffs has also made a submission, but the big name to have been one of the first to provide staff with 10 days extra paid leave The Warehouse isn’t lobbying for legislation.

The Warehouse chief executive Pejman Okhovat said although the retailer is not supporting Logie’s bill, it continues to actively lobbing for change among employers by holding panel discussions and sharing resources on supporting staff with other companies. It will be holding another panel discussion later this month.

“We didn’t wait for any changes to happen around us, this was a complete start by ourselves and hopefully we can encourage other businesses to take the next step too,” Okhovat said.

“You may have a legislation that doesn’t work if you haven’t already provided a supportive, safe environment to allow people to come forward with their issues. If legislation comes that’s great too,” he said.

Logie said having some employers implementing this isn’t enough and that legislation would ensure consistency and provide a standard for all employees.

“There have been concerns raised, but I am confident that the need to address domestic violence in this country will trump these concerns,” Logie said.

A case involving domestic violence is reported every five minutes in New Zealand.

While the Foodstuffs does not have a set amount of extra day paid leave available for all employees, spokesperson for the company Antoinette Laird said it supports employees on a case by case basis.

Countdown on the other hand has been providing full time staff up to 10 days of paid leave and five days for part time employees.

Countdown general manager James Walker said the company is in support of the bill as it exposes the greater issue and encourages victims to continue their employment and have financial independence.

Despite The Warehouse lacking political stance on the matter, Okhovat agrees providing resources for other company’s to take action and starting the conversation is the most important goal to address New Zealand’s “horrific” statistics of domestic violence.

Whether backing the bill or not, all three agree that businesses bear the cost of domestic violence and proactive action prevents lack of productivity because the biggest win is retaining talent.