Female public servants in New Zealand ‘working for free’ until July, due to pay gap

Women in New Zealand’s public service have this week started to work effectively for free until the end of June due to the 14% wage gap, the country’s public sector union has claimed.
Read the full story 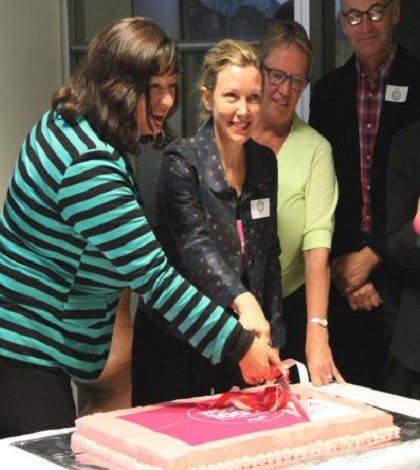 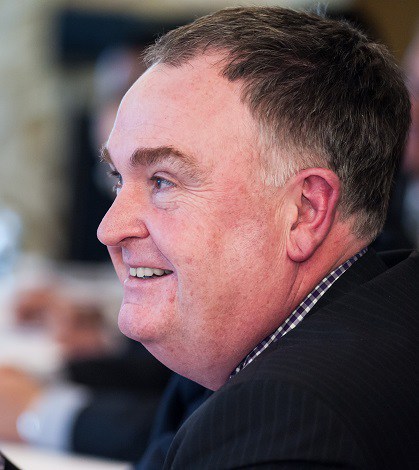