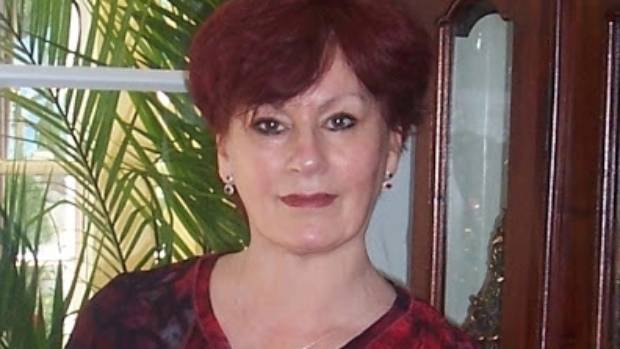 Sylvie O’Donnell says it has become harder to find well-paying work as she has got older.

Sylvie O’Donnell is turning 65 next year but don’t assume she is looking forward to a carefree retirement.

The Wellington woman says as she has got older, the work opportunities have fallen away. She is now stuck contracting, in a position that is below her skill level, with no security. She has applied for more stable work but has been passed over in favour of younger applicants. 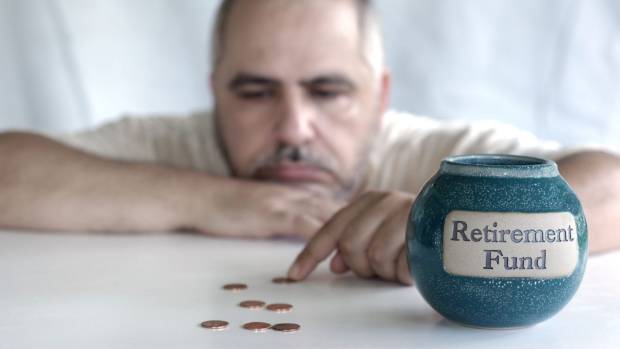 A redundancy over 50 can severely derail retirement plans.

When she qualifies for the pension, $780 a fortnight after tax, there will be little left over to pay for anything else.

“The prospects are grim for many women,” she said.  “We are the people who have worked all our lives, supported families and we are the ones who have ended up being forgotten.” 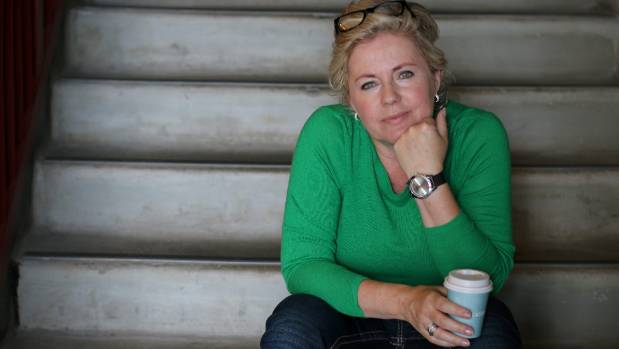 Retirement Commissioner Diane Maxwell says financial strife is a source of distress for a significant number of older people.

She said she had not got into debt by living beyond her means. She had raised four children alone.

“Everything was fine until my job was disestablished. I had a high mortgage which was a millstone around my neck and certainly would not have been paid off before I was 65, so I faced the option of selling it while I was in my 50s and quit all debt or face the prospect of selling it when I retired because I would not have an income to sustain the mortgage payments…Our fortunes can change so quickly so it is just another cross we have to bear.”

She said, with so much financial strain, there was nothing to look forward to.

“Many New Zealanders reach their 50s in good shape financially, particularly if they are homeowners and have managed to pay down all or most of their mortgage. Children may have left home, household expenses have come down and they may be at their peak earnings after 30 years working,” she said.

“However, we know that for others that is not the picture. A job loss or ill health, a period of unemployment where they may have burned through their savings, can leave people in a precarious position.”

She said the Commission for Financial Capability’s research showed that 18 per cent of people aged over 55 struggled to make ends meet.

“What people tell us is that being in financial strife in their 50s affects their mental health and wellbeing, particularly if they are surrounded by peers who are mortgage-free and enjoying life. They feel they don’t have time to ‘fix’ things, and that they face discrimination in the hunt for jobs. This can be accentuated if the skills they have honed over years of work are no longer in demand as jobs are changed by automation.”

Financial adviser Shula Newland said many of the people she saw in that position had recently been made redundant and did not have a plan. Some were still paying off consumer debt, she said.

“Sometimes they can be living quite a good lifestyle but if you look at the bigger picture, they don’t have any assets, they don’t own a house, things like that.”

Another adviser, Liz Koh, said relationship breakdowns were a significant cause of financial distress for people over 50.

She said it was becoming more common to see older people with financial problems.

“They are still a minority of the population but a growing minority and that’s what concerns me.”

She said the Baby Boomers approaching retirement now had had more upheavals through their lives, and less job and relationship stability, than their parents. “Restructuring and redundancies are all our generation.”

Many had found a way to cope day-to-day but would hit retirement and realise they did not have enough savings to last the next 30 years. “That’s where the rubber hits the road and they are called to account, facing 30 years of poverty.”

Newland said many people did not realise how much money they needed to save to give themselves a comfortable retirement.

But she said, conversely, some people thought they were in a worse position than they really were.

Some information that was circulated about how much money people needed to retire on were misleading.

Some calculators, such as Kiwi Wealth’s Future You, assumed that people would have to pay rent, she said, while, in reality, many would be mortgage-free by the time they retired.

Others assumed that people wanted to leave their savings intact, and only live off the earnings.

“That would mean you would need $1 million saved.”

Koh and Newland said it was not too late for people to make changes but it was significantly harder to get back on track at 50 than it was at 30.

Koh said there should be more support, in the form of affordable housing or low-cost finance.

* This is the first in a Stuff Business series looking at the problem of debt and financial stress in people over 50.

Comments have been closed.