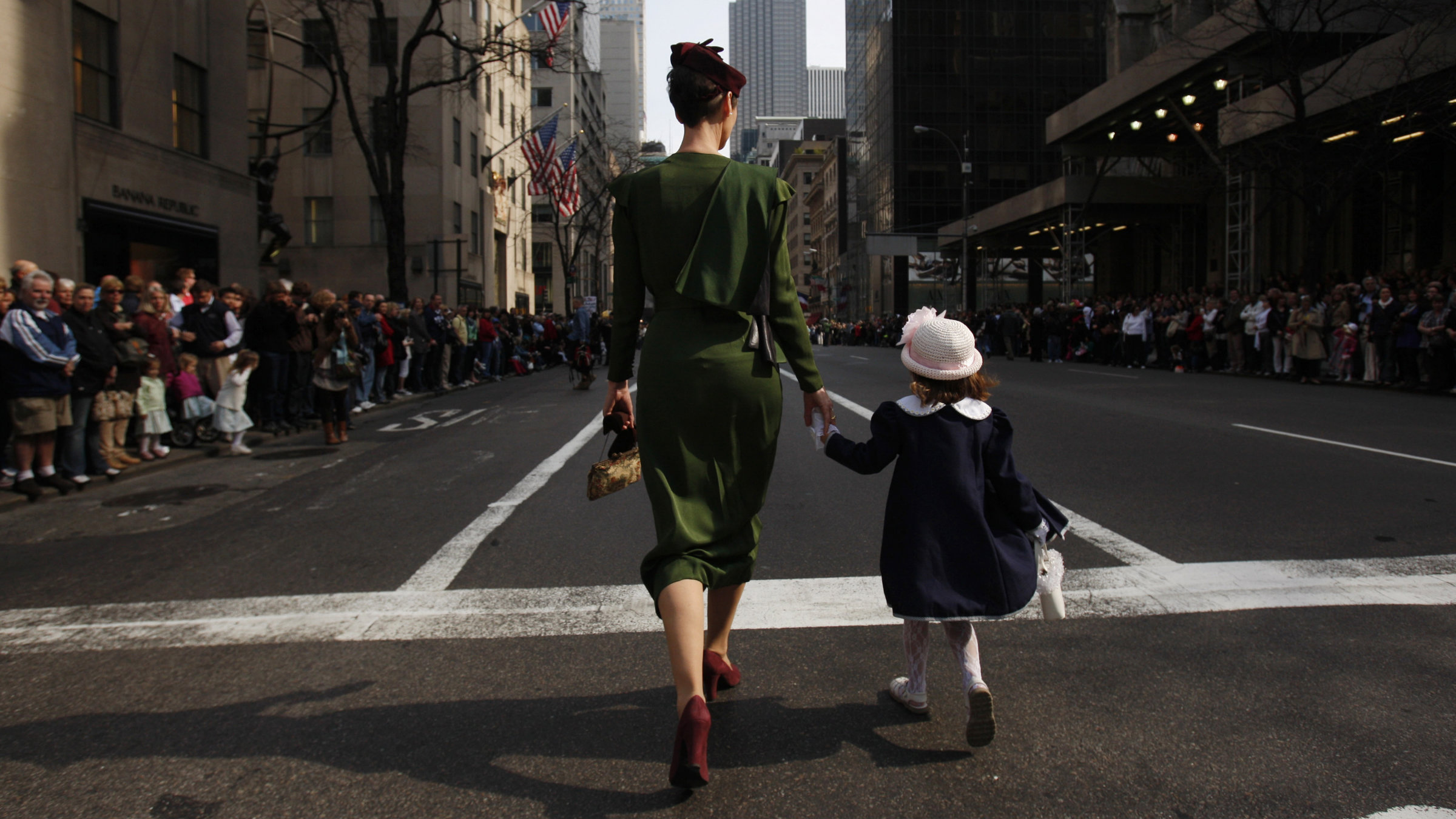 The guilt many working mothers confess to may be real, but it’s looking less and less warranted.
According to a working paper (pdf) published June 19 by the Harvard Business School, daughters of working mothers are more likely to be employed, hold supervisory positions, and earn more money than the daughters of women who don’t work outside the home. The researchers also found a statistically significant effect on the sons of working women, who are likely to spend more time caring for family members and doing household chores than are the sons of stay-at-home mothers.
Analyzing data from two dozen countries, the researchers concluded that the daughters of employed mothers are 4.5% more likely to be employed themselves than are the daughters of stay-at-home mothers. While this number may seem small, it is statistically significant at the 99% level, meaning there is less than a 1% chance that such a result is due to chance.
Even more surprising, says Kathleen McGinn, a professor at Harvard Business School and the lead author of the study, is the effect that working mothers have on their daughters’ chances of being a supervisor at work. “We did expect that it would effect employment but we didn’t expect that it would effect supervisory responsibility,” she tells Quartz.
Even after controlling for gender attitudes—to take beliefs regarding gender roles out of the equation—the researchers found that 33% of daughters of working mothers held supervisory roles, compared to only 25% of daughters of stay-at-home moms. “What I take away is that employed mothers create an environment in which their children’s attitudes on what is appropriate for girls to do and what is appropriate for boys to do is affected,” McGinn says.
1
The study was based on national-level data, as well as individual-level survey data collected across 24 countries by the International Social Survey Programme in 2002 and 2012. In particular, the researchers examined results from a survey question that asked respondents whether, during their childhood, their mother had ever spent a year or more working full- or part-time; then they regressed these responses against a host of variables to test the outcomes.
McGinn says that the effects of working mothers were most striking in countries labeled in the study as “stagnating moderates,” a category that included both the US and the UK. These are countries where respondents generally held moderate views about gender issues and egalitarianism in 2002, and where the attitudes remained roughly the same 10 years later.
McGinn says that the income of daughters of working mothers in the US was $5,200 higher than that of daughters of women who stayed at home, when controlling for gender attitudes.
Her message for working mothers is that being employed has long-lasting, positive effects on children. “When you go to work, you are helping your children understand that there are lots of opportunities for them,” McGinn says.
MOST POPULAR
SpaceX CEO Elon Musk (R) introduces a video after unveiling the Dragon V2 spacecraft in Hawthorne, California May 29, 2014. Space Exploration Technologies, or SpaceX, on Thursday unveiled an upgraded passenger version of the Dragon cargo ship NASA buys for resupply runs to the International Space Station.
Inside the race to create the next generation of satellite internet